Diabetes is a disease that affects the way we process food for energy and growth. With all forms of diabetes—type 1, type 2 and gestational diabetes—the body has trouble converting sugar in the blood into energy, resulting in a host of potential health problems.

While diabetes affects many facets of your health, the effect that diabetes has on the health of your eyes is profound and unique. Due to the generally higher high blood glucose levels for diabetics, certain changes in the integrity of the retina’s blood vessels may indicate a complicated and potentially dangerous eye condition.

People living with diabetes are at a higher risk of developing a number of eye conditions including glaucoma, cataracts, diabetic macular edema and diabetic retinopathy, which is the biggest threat to vision for those who have diabetes.

The population of adults with diabetes is between two and five times more likes to develop cataracts than similarly situated adults without diabetes. Additionally, diabetics are more likely to develop cataracts at a younger age. Similarly, studies have suggested that diabetes almost doubles the risk of developing glaucoma as compared to non-diabetics. Arguably, the chief concern with regards to eye health for diabetics is the risk of diabetic retinopathy. Diabetic macular edema is a result of diabetic retinopathy where part of the retina, the macula, becomes enlarged.

Diabetes increases the likelihood that common diabetes-related vision problems or diseases might occur:

That’s why there’s no separating diabetes and vision. If you have diabetes, then you should understand vision problems that increase in likelihood as a result of the disease.

Over 21 million people in the United States have diabetes, with an estimated additional 6 million people unaware they have a form of the disease. What’s more, an estimated 54 million Americans ages 40 to 74 have prediabetes, a condition that puts them at risk for developing type 2 diabetes. According to a recent American Optometric Association survey, diabetes is the leading cause of new cases of blindness among adults ages 20 to 74.

While the main risk factor for diabetic retinopathy is diabetes, certain additional factors exacerbate one’s chances of developing diabetic retinopathy. Being pregnant is a factor and therefore, pregnant women who have diabetes are recommended to have more frequent eye exams. 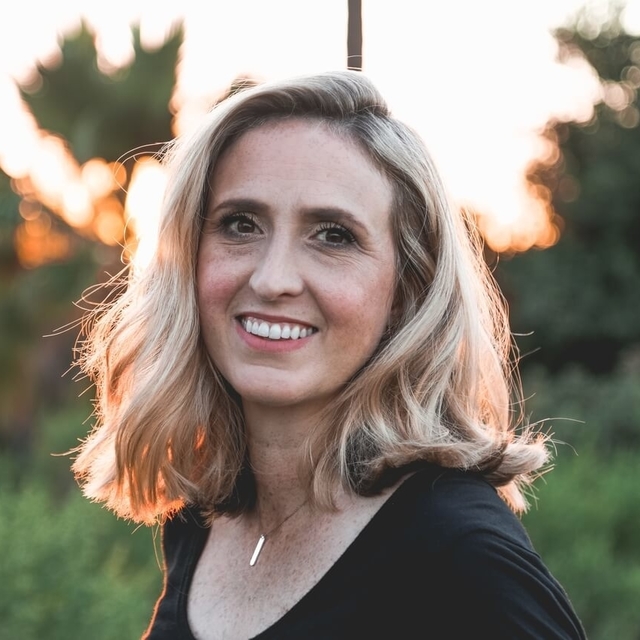 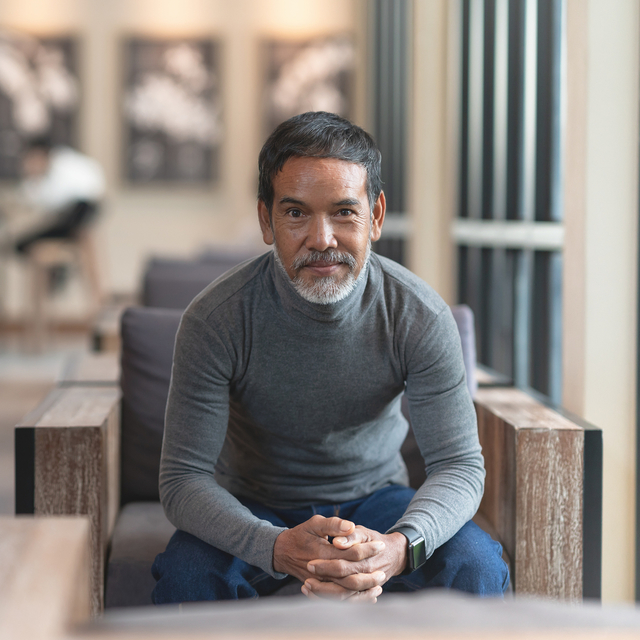 How Can I Tell If I Have Diabetic Retinopathy?

In early stages, there may be no symptoms or symptoms that are so mild in degree that they are hardly noticeable, which further underscores why it is so crucial to have annual comprehensive eye exams. Unfortunately, for many the disease continues undetected until one’s vision becomes compromised.

The ADA recommends that people with type 1 diabetics should have a comprehensive dilated eye exam within 5 years of being diagnosed with diabetes with annual follow-ups and people with type 2 diabetes should have a comprehensive dilated eye exam as soon as diabetes is diagnosed along with annual follow-ups. While vision loss due to diabetic retinopathy is sometimes irreversible, early detection and active treatment can reduce the risk of blindness considerably.

You can reduce your risk of developing visual damage from Diabetic Retinopathy by:

Many problems can be treated with greater success when caught early. So it is vital to see an experienced eye care professional regularly and keep blood glucose (sugar) levels well managed.

In a diabetic eye exam, the doctor will dilate the eyes with topical medications, which will make the pupil larger, to check for changes or damage from diabetes including diabetic retinopathy, glaucoma, and cataracts.

The doctor may use advanced technologies such as Optical Coherence Tomography (OCT) and Digital Fundus photography to aid in the monitoring for these changes.

Be a good patient! When coming to the eye doctor for your diabetic eye exam, come in with notes. 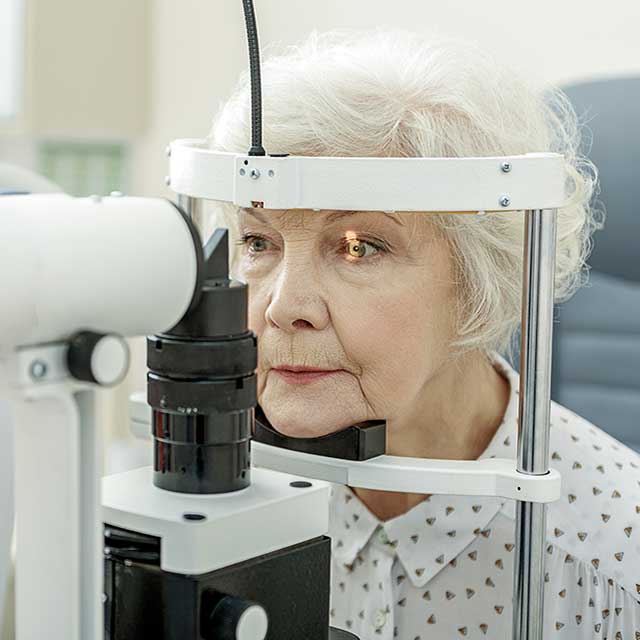