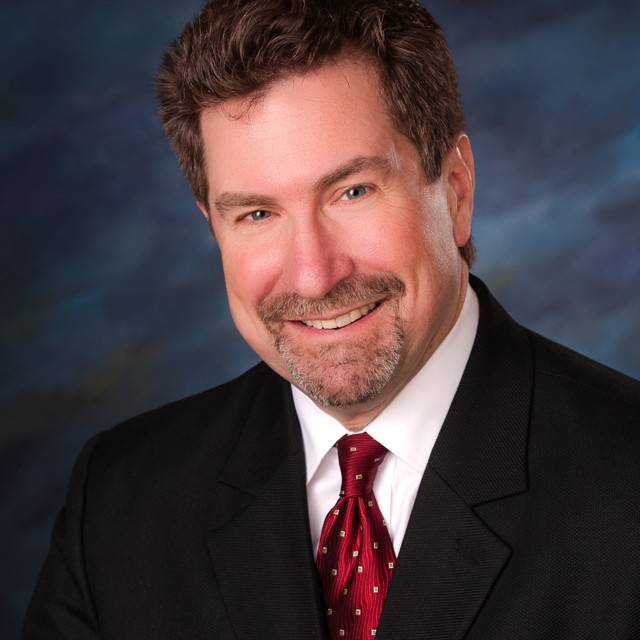 Dr. Fuerst is a passionate and dedicated Optometrist who earned his Doctor of Optometry (O.D.) in 1983 from Pacific University College of Optometry. "My father founded our practice in May, 1960, which allowed me to further his work in vision therapy, add sports vision, and become involved in contact lens research. Dry Eye has become a passion due to the prevalence of the problem to my patient base, as well as it's impact on laser vision correction patients and contact lens wearers." "I'm reminded of a recent story that involved a mother bringing in her youngest son for academic learning concerns. She recounted that I'd seen her eldest son, when he was in 4th grade, twenty years ago, for vision therapy, and that it had helped him greatly. He just recently completed his residency, and is a practicing physician. I remarked that I was delighted to hear that in some small measure, I was able to contribute to his achieving his potential. She quickly remarked, " No-- it was not in a small measure. He was struggling in school, a non-reader, and you turned his world around!""

Dr. Fuerst spent his youth in suburban Sacramento County, hometown of Orangevale, CA. Married since 1980, to his wife to Shirlene, they raised three beautiful children together. Rachel, Ryan and Marissa have all graduated from college, and live on the west coast. "We love our time together during holidays and family celebrations." You'll find him bicycling, riding several thousand miles a year in the California foothills and Sierra Nevada, playing guitar and singing with a group, reading extensively, writing and attending church. He has some how found time to be on four patents, authored the book, Good to Go, published by Harper Collins and much more.

• California Young Optometrist of the Year 1991

• Ran the Sports Vision Evaluation for the NBA Pre-Draft Physicals in Chicago, IL from 1994-1997